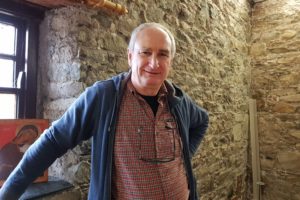 “For most of his adult life, Vince says that he was an alcoholic but he also says that he has now been happily sober for the last 21-years.

This change of being started when he deliberately, consciously – he would even say ‘mindfully’ – poured a can of lager into a glass and drank that beer knowing that it would be his last.

Soon after, he began working with the Wat Thamkrabok monastery in Thailand and Buddhist-oriented drug and alcohol recovery organisations, helping other addicts and alcoholics.

For the last 6-years, he has been teaching meditation, and other Buddhist practices and principles, to help people recover – or to wake up to a life – after alcohol and other drug addictions, and compulsive behaviours.

In the past, he has taught retreats in Ireland, England, Scotland, India, Nepal and Thailand. This summer, Vince will be teaching in Texas and California.

Vince says “As an alcoholic, I often wanted my own pub but luckily, I never got one!”.

Now 21- years sober, he has moved into ‘The Hilltop’ pub in County Tipperary, in Ireland and is in the process of turning it into a residential retreat centre renamed ‘Nalagiri House‘; a pub with no beer serving mindfulness to those with a thirst for true happiness.” 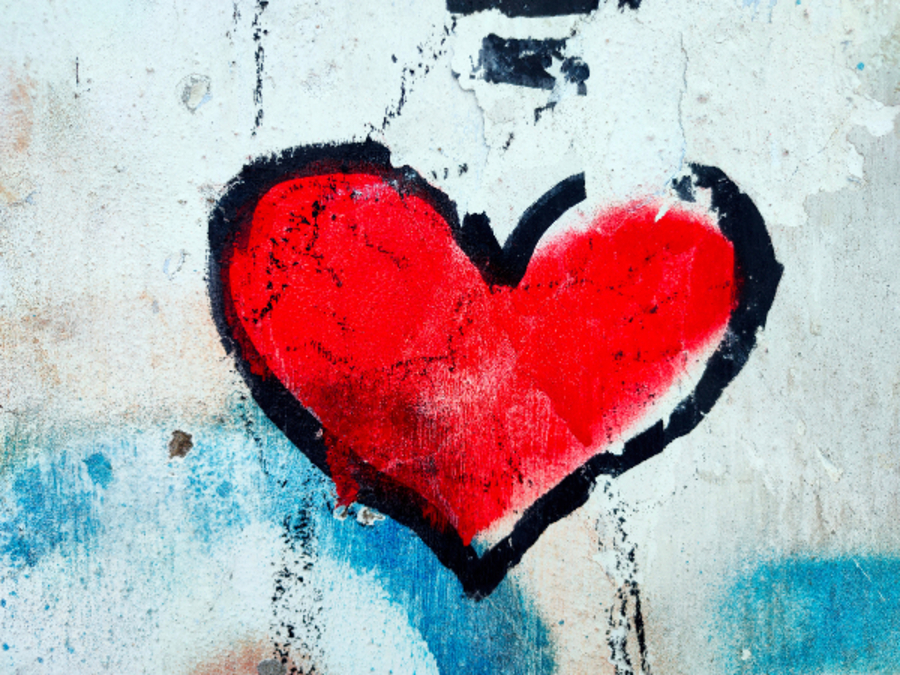 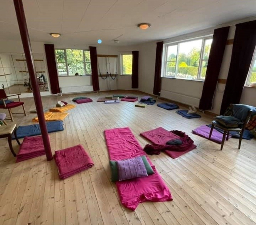 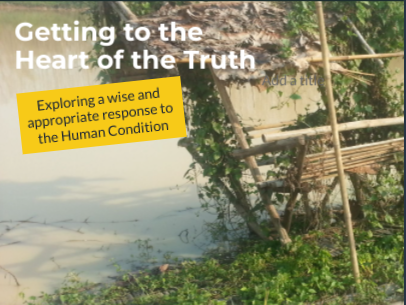 The Heart of the Truth
ONLINE - Sangha Live
View All Events