The following is a transcript of my contribution to this conversation with William Frey, Barbara Soltero, and Paula Watson at the 4th International Mindfulness Conference, on Thursday, July 8th, 2021

My name is Vince Cullen. I am an Irishman and ex-alcoholic. I am not particularly attached to either of these two identities but in my lifetime there have been others who seem to think they are important, mostly in a negative sense.

I have been associated with – and I have taken temporary ordination as a Buddhist monk on two separate occasions at – the famous detox monastery – Wat Thamkrabok – in Thailand, and I have been involved with promoting and supporting Buddhist-oriented drug and alcohol recovery since 1998.

I would like to start my short presentation today with some verses from 2,600-years ago…

Seeing people floundering
like fish in small puddles competing with one another—
as I saw this,
fear came into me.

Once I wished a place to stay,
but all the world is insecure,
turmoil in every quarter,
I saw no place secure.

Seeing people locked in conflict,
I became completely distraught.
But then I discerned here an arrow
— Hard to see — lodged deep in the heart.

It’s only when pierced by this arrow
That one runs in all directions.
So if that arrow is taken out —
one does not run, and settles down.

These words are spoken by the Buddha in the collection of verses known as The Chapter of Eights. The arrow in the heart, he speaks of, is the arrow of greed, hatred and delusion.

From a Buddhist perspective, we are all addicted to something, from the intoxicating inclinations towards pleasure and certainty, to the addiction to ‘self’, particularly a ‘self’ that must be protected at any and all costs. We are all in recovery from craving, aversion and confusion.

In many ways, alcoholics and other drug addicts are part of an unspoken caste system, a socially marginalised group that largely do not have access to Mindfulness and Forgiveness resources that promote and support healing and well-being.

At one time I was a Buddhist Prison Chaplain, and I taught Mindfulness and Forgiveness to male and female inmates mostly in UK prisons and once in the Washington Corrections Center, Shelton, USA. Incarcerated individuals are yet another culturally and socially marginalised population.

Although I have undertaken formal mindfulness training that supports Mindfulness-Based Interventions in general, and separate training for Mindfulness-Based Relapse Prevention, I actually offer Buddhist-inspired bespoke mindfulness programmes to individuals and groups, primarily but not exclusively, who are in recovery from addictions and compulsions.

Outside of being a Prison Chaplain, I have been offering Mindfulness-based retreats in a variety of formats including 1-day and weekend retreats but predominantly, I have been offering 5-day retreat-workshops labelled as Hungry Ghost Retreats. I offer these retreats freely and unconditionally, with the host organisations usually charging a small or no fee.

In accord with the practice of Dana, I will accept donations, if and when offered.

These retreats have been presented in Thailand and Ireland, in the UK and in the USA, and even in Nepal to a large group of ‘at risk teenagers’. On four occasions, I have been able to offer 5-day retreats in Dharamsala, India to alcoholics and other drug addicts, primarily but not exclusively, refugees from Tibet or of Tibetan parentage.

The first of these five-day workshop-retreats I call ‘From Hungry Ghost to Being Human without going through Hell’. This programme interleaves a progressive introduction to the extended practice of Loving-kindness alternating with a series of forgiveness meditations that use the Five Universal Precepts as a lens or a filter that focuses on how harm is actually caused. For anyone not familiar with the Universal Precepts I’ll just paraphrase them as:

These Five Precepts pretty much sum up all of the ways that harm is caused.

The second five-day workshop-retreat that I offer is called ‘Everyday Nirvana, Every Day’. This workshop starts with a single session on Forgiveness, again as seen and practised through the lens of the Five Universal Precepts. This is then followed by four further sessions examining and practising mindfulness through the lens of the Heart Practices. The Heart practices being the cultivation of Loving-kindness, Compassion, Joy and Equanimity.

Everyone makes mistakes and everything changes. To paraphrase Jeff Oliver from his lovely free book, FORGIVENESS FOR EVERYONE:

Perhaps our real work is to stop or reduce the harmful behaviour that would otherwise need to be forgiven in the future.

Here’s another verse from the Buddha:

I visited all quarters with my mind
Nor found I any dearer than myself;
Self is likewise to every other dear;
Who loves himself will never harm another.

The traditional Heart practices cultivate the attitudinal qualities of kindness, compassion, joy and equanimity; and I would add forgiveness to this list; are all intended to break down the perceived barriers between self and other. There is a saying in certain circles… ‘Hurt people, hurt people’,  so the mindful cultivation of these attitudes of the Heart, particularly self-love, self-compassion, self-appreciation, self-balance and self-forgiveness can have far-reaching consequences for both the individual and for the wider community.

There have been separate clinical research projects into the effectiveness of forgiveness, kindness, empathy and compassion, for the benefit of good mental health… all with positive results.

I am a passionate advocate for teaching mindfulness in every school and at every level; and I would also advocate the teaching of kindness, compassion, joy, equanimity and forgiveness to promote emotional resilience and a healthy sense of self so that our children are not wounded by the arrow of greed, hatred and confusion; and they do not have to run or to sink.

I think that it is accurate to say that Mindfulness (whether secular or otherwise) is an attitudinal response cultivated and developed through the related practices of meditation, the investigation into reality and of self-inquiry.

So, I would further support teaching our children at every level of education, the neuroscience of the brain as appropriate for their age from junior school up to high school and beyond; perhaps starting with the fact that although our thoughts are real they are not necessarily true or helpful!

If we could mindfully live together in harmless harmony with shared values such as the Universal Precepts then perhaps – in the future – there would be fewer occasions requiring forgiveness.

“If my Heart could do my thinking
and my Head began to feel
Would I look upon a world anew?
And know what’s truly real” 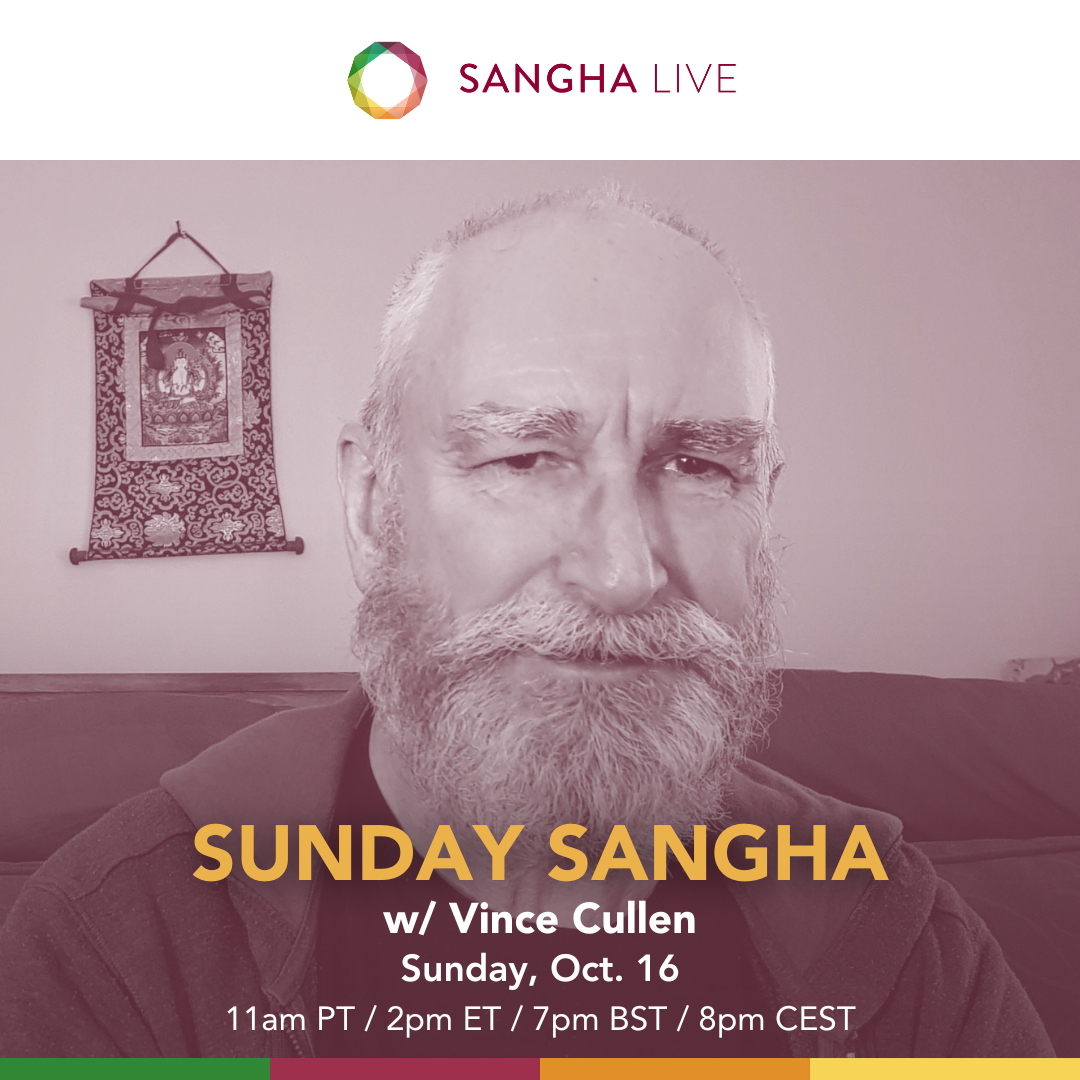