There is no such thing as ‘Buddhist Recovery’ 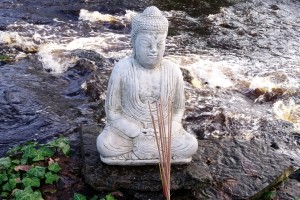 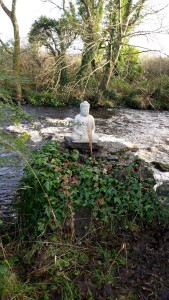 No man steps in the same river twice.

Although I have used the word ‘recovery’ throughout this website [and the Hungry Ghost booklet], I am increasingly uncomfortable with this term.  The Buddhist universal characteristic of impermanence implies that there is nothing to recover; we are a work-in-progress; we cannot go backwards!

It may be better to describe this process as ‘Life after Addictions’, or simply as ‘Awakening’ or ‘Waking Up‘.

For the purposes of sharing Buddhist mindfulness practices and principles, and for our common understanding, I use the words ‘recovery’ and ‘awakening’ and the phrase ‘waking up‘ interchangeably; for they are one and the same thing.

[Heraclitus of Ephesus (c. 535 BC – 475 BC) a Greek philosopher known for his doctrine of change being central to the universe]

As I have said, there is no such thing as Buddhist Recovery; it’s actually much better than that!

By embracing the realities of impermanence and not-self, we open up our life to infinite possibilities.  As the author and teacher, Jeff Oliver says